An NIH-sponsored training program in Endocrinology and Metabolism (originally AM05071; now DK007169) has been in continuous operation at Northwestern University (NU) Feinberg School of Medicine (FSM) since 1956.  It was headed initially by Dr. Arthur C. Colwell during his tenure as Chairman of the Department of Medicine.  Following Dr. Colwell's retirement, Dr. Norbert Freinkel was recruited in 1966 as Program Director, Charles F. Kettering Professor of Medicine and Chief of the Section of Endocrinology, Metabolism and Nutrition.  Under Dr. Freinkel's able leadership, the training program thrived, and united faculty from clinical and preclinical departments.  From 1966 to the present time, more than 70 trainees have been supported by this program.  Many of these graduates hold university faculty appointments.

In 1993, Dr. J. Larry Jameson was recruited from Harvard Medical School and the Massachusetts General Hospital as Program Director and Chief of the Division.  The Division was renamed Endocrinology, Metabolism, and Molecular Medicine, reflecting a broadened focus to include molecular mechanisms of disease.  Under Dr. Jameson’s leadership, predoctoral training slots were added to reflect the integration of graduate students after the graduate training program was converted from a departmentally-based system to an integrated graduate program in the life sciences (IGP), thereby establishing strong links between basic science and clinical departments.  Dr. Jameson became Chairman of Medicine in 2000, but maintained his role as Program Director of this training grant until July 1, 2005.

In 2001, Dr. Andrea Dunaif was recruited as Chief of the Division of Endocrinology, Metabolism and Molecular Medicine bringing with her a vibrant research program in basic and clinical aspects of polycystic ovary syndrome (PCOS).  She joined this training program at that time and formally assumed the role of Program Director from Dr. Jameson on July 1, 2005.  In response to concerns about the possibility of programmatic overlap with another funded T32 at NU, the Training Program in Reproductive Biology (T32 HD007068), Dr. Dunaif reorganized the training program to focus on translational science in endocrinology, diabetes and metabolism.

In 2011, Joseph T Bass, MD, PhD, was recruited from Northshore University Healthsystem (formerly Evanston Northwestern Healthcare) to become Chief of the Division of Endocrinology, Metabolism, and Molecular Medicine at Feinberg School of Medicine.  He joined the NUPEDHA training program as a mentor at this time, and in 2017 assumed the Directorship from Dr. Dunaif. 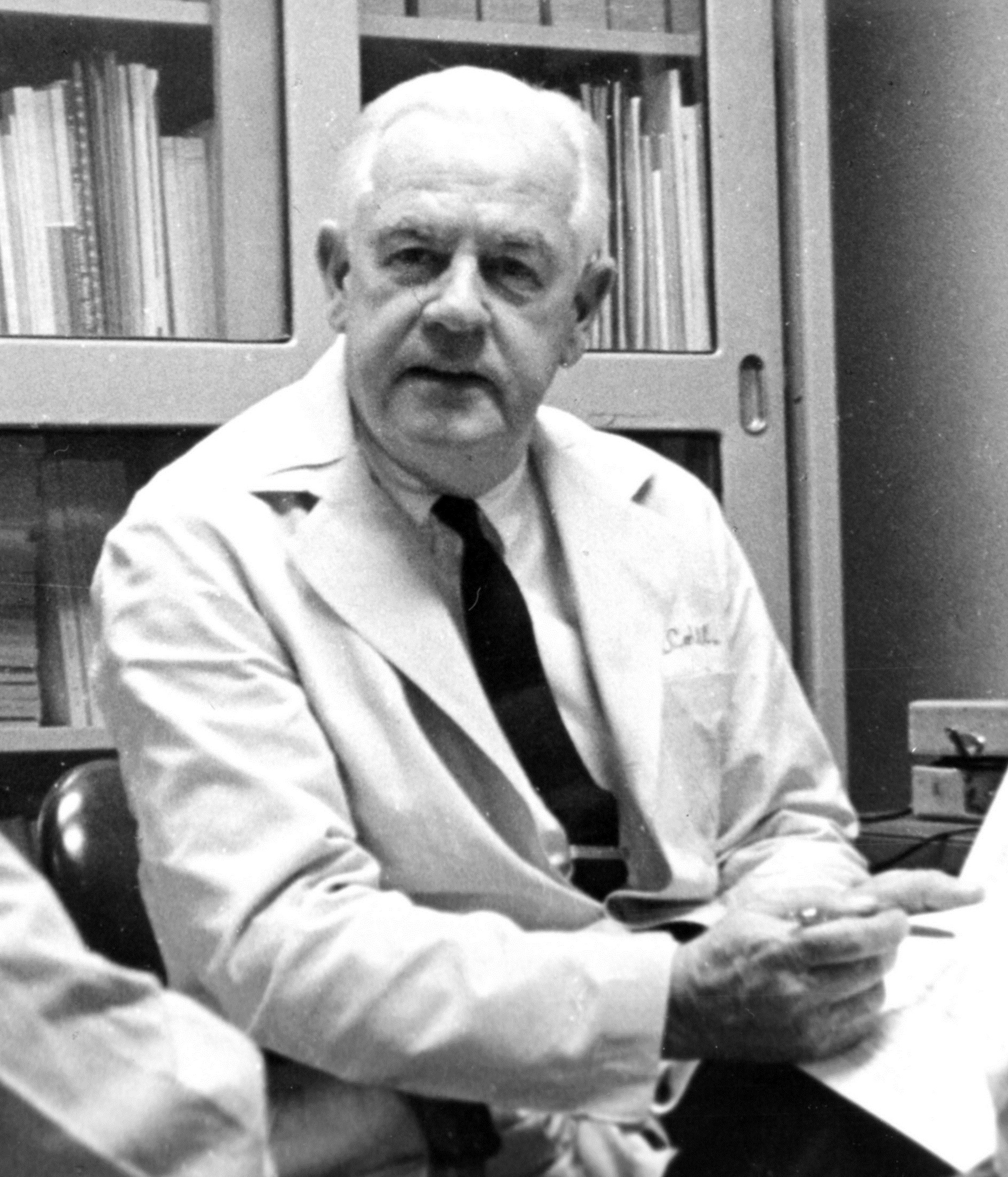 Arthur C. Colwell, MD, was the original Principal Investigator of the NUPEDHA training grant.  He was faculty at Northwestern from 1933-1965, and was the Chairman of the Department of Medicine for 15 years, and the first holder of the Irving S. Cutter Professorship of Medicine.